Finally, added a model for the actual main character of the game.

When he was first acquired he had a red look to his suit so I changed him to look more like a hunter guy that handles catching the wild aliens.

Of course, this content will be in the final version when it is released.

In the early access version, available now, there is only first-person gameplay. I've seen so many first person "just shoot the enemies and that' s the game" games that I've started building more into the game than just a shallow shooter. It'll take longer, but if you want something with depth, you've got to keep digging.

Working on a dialog system from here... 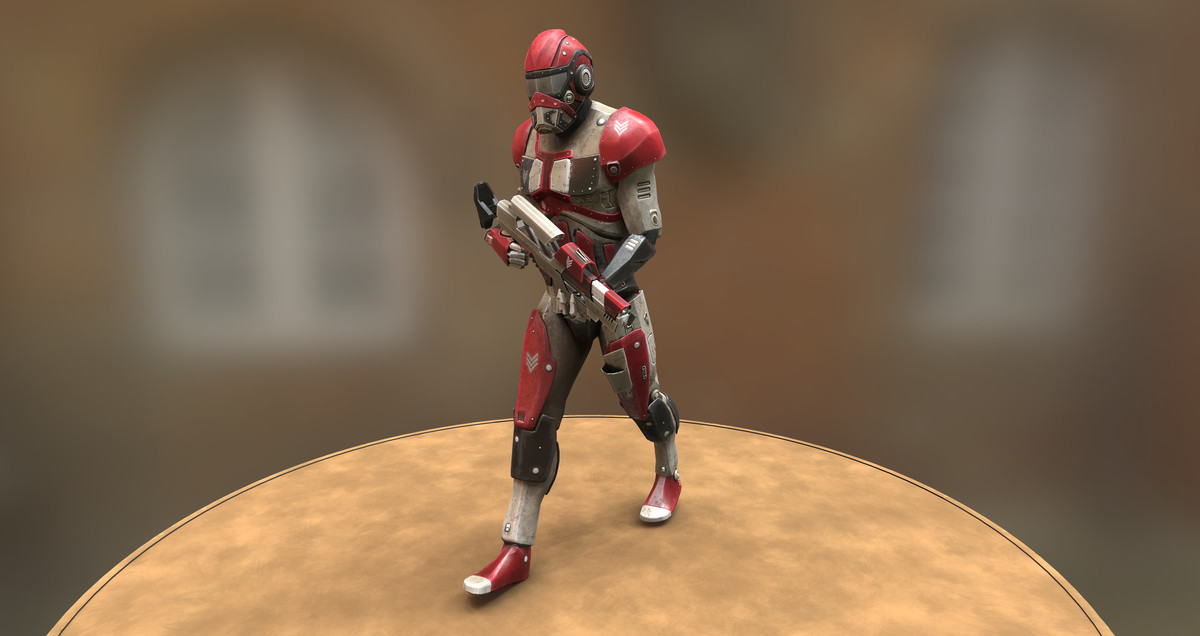